Popeyes Brings Back the Chicken Sandwich

By Tess Harris and Jordan Maloney on November 27, 2019

In Aug. 2019, Popeyes released its new chicken sandwich as a permanent addition to their menu. Popeyes is well known for their fried chicken, so when the news was spread of a chicken sandwich, the nation was all over the idea. As expected, the sandwich was a hit […]

There’s a new monthly subscription to sign up for along with Netflix, Hulu, and Amazon Prime Video… Disney Plus. People have been requesting for years that their favorite childhood movies and shows be brought back onto a streaming service, but until now, no streaming services have met these […]

SAGA Speaks Out With Day of Silence

Members of Mt. Hebron’s Sexuality and Gender Alliance (SAGA) Club participated in the Mt. Hebron Day of Silence on April 8. Students maintained a vow of silence to raise awareness for those in the LGBTQ+ community who are silenced and erased in their own communities. The Day of […] 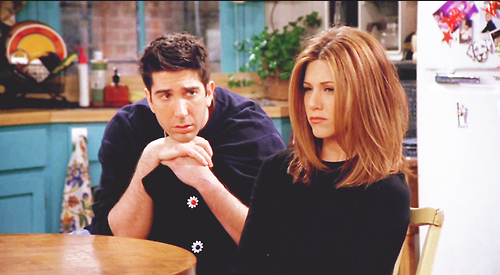 Ross and Rachel from Friends were one of the most iconic couples in T.V history. The ups and downs in their relationship kept viewers on edge, and satisfied many when they got together in the finale. However, looking back on the beloved tv show from a more modern […]

On March 13, Justin Richter was named the Howard County Recreation and Parks Youth Player of the Year Good Sports winner at the Mid Atlantic Recreation and Sports Alliance Awards at Quiet Waters Park in Annapolis, MD. Richter was nominated by the Special Olympic Committee for helping another […]