On Thursday, March 21, junior Allison Alston paid a visit at Mt. Hebron. Allison has been elected to be a finalist running for SMOB 2019. She came to Mt. Hebron to get to know Mt. Hebron’s SGA as well as for SGA to get to know her. Her […]

On Friday, March 15, President Donald Trump vetoed the resolution sponsored by both chambers of the House. The goal was to terminate his plans for national emergency declaration to build up a border wall against Mexico. President Trump wanted to use funds that were seen by many as […]

An alliance of 16 states, including California and New York, proposed a lawsuit against President Donald Trump. The states claimed that Trump’s decision to use his executive power to fund for the border wall is unconstitutional. Due to the deal he signed on Friday Feb. 22, President Trump […]

Mt. Hebron held a “PJammin” For Kids With Cancer event on Friday, Feb. 15 to support the American Childhood Cancer Organization (ACCO). Students were encouraged to wear pajamas raise awareness for ACCO. “While no one close to me has ever experienced cancer, I can see the toll that […] 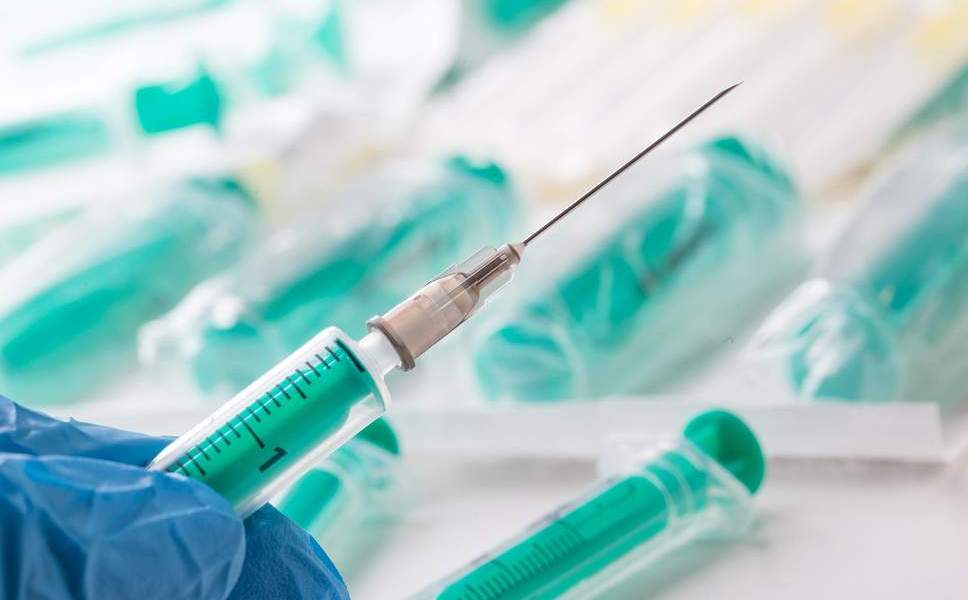 The United States Disease Centers for Disease Control and Prevention have reported that the 2019 flu shot has been 50% less effective in preventing infection. A flu shot is still recommended to be taken because it might provide some protection against an infection. Sophomore Lydia Scott said, “I […]

Murach Nominated for 2019 Teacher of the Year

Mt. Hebron Math teacher Mr. Greg Murach has been nominated for award of 2019 Teacher of the Year. The recipients of the award are chosen through an exhibition of a variety of criteria, including being able to help students learn, achieve academic success, and find and execute their […]