As Mt. Hebron students entered the doors to begin their school day on Tuesday, Jan. 12, all that could be heard was the ongoing conversation between seemingly every group of students as to why school was still in session that day despite everyone having to deal with horrible […]

By Jerome Mathew and Christian Bekele on February 25, 2019 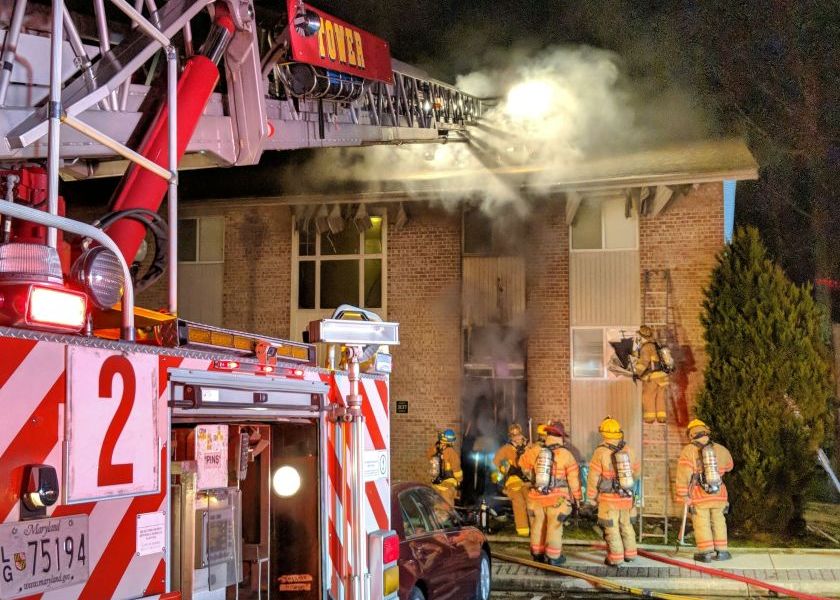 On Saturday, Feb. 16, firefighters and paramedics were sent to West Springs Drive, Ellicott City just off of Town and Country Boulevard at about 10:30 p.m. after reports of an apartment fire. According to authorities, both civilians and firefighters were able to evacuate the building safely and no […]

On Feb. 5, Howard County Executive Calvin Ball announced a grant of over one million dollars to Grassroots Crisis Center. The grant will be used to provide several opioid-related services, including construction of a larger residential facility, screening services for individuals in substance-related crises, medical teams, and care […]

The United States government has been partially shut down for 31 days due to disagreements over the funding of President Donald Trump’s border wall. This marks the longest government shutdown in American history, having surpassed the 21-day shutdown in 1995 to 1996 during the Clinton Administration. The shutdown, […]